"Get Behind Me" (Reflections on Pentecost 13, Year A) 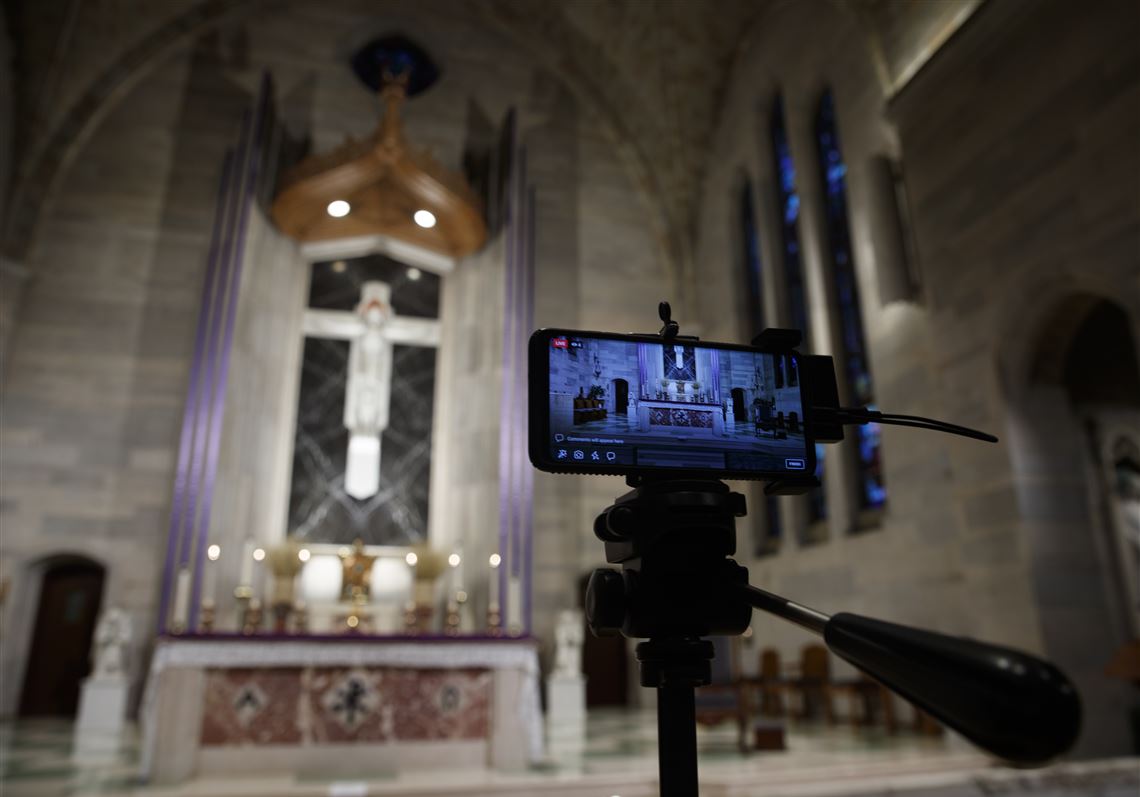 Sometimes you have to deliver bad news. I think I can say without fear of contradiction that the news lately has been uniformly crappy. As I write this, over 177,000 Americans have died from coronavirus related illness. A massive hurricane is beating the snot out of the Texas-Louisiana gulf coast. California is on fire. Another un-armed black man has been shot by white cops. Riots and protests and vigilantism seem the order of the day.

Too many examples? Ooops. Forgot the economy is still in the toilet, too.

Sorry. My bad. I should be trying to uplift you, not remind you of all the downers out there. But, truth be told, I’ve been getting bad news for some time now. Even before the COVID-19 pandemic shut down Faith Lutheran’s worship space, our Sunday attendance was going south like a flock of geriatric geese. Things are changing, and not in a way we might like. Sunday youth sports, the gig economy, and the need for many Americans to take second and third jobs or deal with unpredictable work schedules has trashed the idea of a Sabbath in this country. The cost of maintaining church buildings keeps going up, but offerings keep going down. I suspect that I’ll live long enough to see American Lutheranism’s “normal” be the house church with part-time or bi-vocational pastors. Maybe the normal will be virtual church—a worshiping community in cyber space. You think..?

The passage from Jeremiah in the First Lesson assigned for Pentecost 13 in the RCL (Jeremiah 15:15-21) is one of what Bible scholars call the “confessions.” These are poems of ill tidings Jeremiah has to deliver to folks who don’t want to hear them. Jeremiah isn’t too thrilled about having to say what he says. In fact, he’d rather not, but God insists he deliver the bad news. The poor guy suffers because people hate him for what he is commissioned to share with them. It’s the same story, in a way, in our Gospel lesson (Matthew 16:21-28). Peter really doesn’t want to hear that Jesus must be handed over, suffer, and die. He hates the idea of the sacrifice which will be necessary before Jesus is revealed to be the healer of the world. He wants the gain without the pain. I think of that old bumper sticker: “Everybody wants to go to Heaven, but nobody wants to die.”

Jesus has to tell Peter to get behind him.[i] It’s possible that what he’s actually telling Peter is “back me up and be an obedient follower.” Getting behind Jesus means resisting the temptation to ignore the unpleasant and the difficult. It will mean taking up the cross and embracing some sacrifice and loss. We in the church may have to endure a lot of change and loss before we get to our “newer normal.” I suspect that whenever the pandemic restrictions are lifted we will see fewer people returning to in-person worship.[ii] We may have to look into becoming a “virtual church.” This could mean the purchase of new equipment, the acquisition of a new skill set, greater participation from lay members, and dealing with changes we haven’t even thought about yet.

The question is whether or not we’re willing to get behind Jesus and make the sacrifices necessary to spread the Gospel in a new context. Are all of us ready to become cyber evangelists? Can we get used to creating community with folks we may only see in person once a month? Are we ready to embrace a smaller worshiping community and fewer resources with a greater commitment to discipleship—prayer, Bible study, generosity, and volunteerism? Are we willing to do whatever it takes to further the Gospel?

Things change. Sometimes the changes suck. All the same, it seems clear to me that if we hold on to old-fashioned notions of what church “should” be, we may lose everything. But, if we’re willing to lose some things, we may find ourselves anew.

[i] The Greek here is Upage opwhich, literally is a command to stand to the rear of the one who commands you. It can also be translated as “get away from me,” but smart Bible scholars note the contrast between what Jesus tells Peter and what he tells the devil in Matthew 4:10.

[ii]Since the start of the pandemic we at Faith have already lost two members to death, one to retirement living, and six have moved out of the area.

Posted by Pastor Owen Griffiths at 10:57 AM